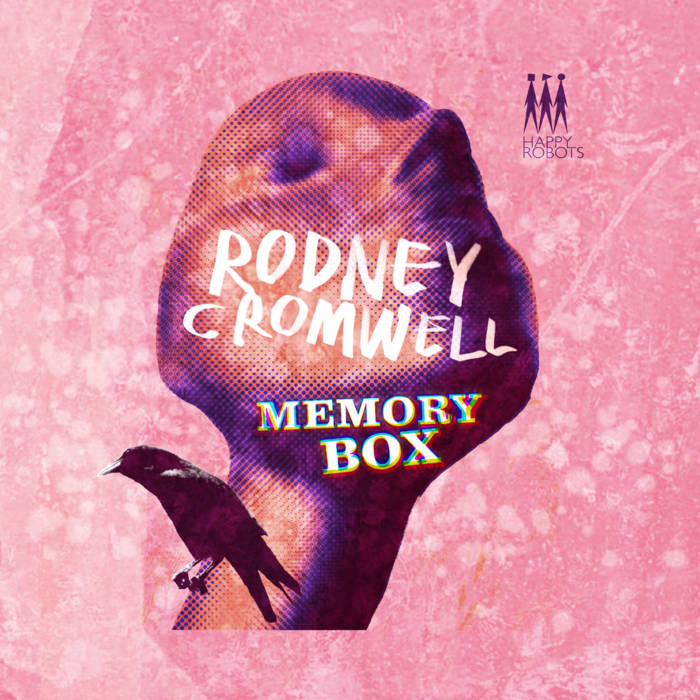 After a 2 1/2 year hiatus, London-based synthpop artist Rodney Cromwell will be releasing a new single via Happy Robots with distribution by Cargo Records.

'Memory Box' is a song about perceptions of reality and the certainty of our memories. How do we believe anything in a world where truth and honesty are of so little worth?

Rodney Cromwell is the nom de plume of Adam Cresswell. With minimal percussion, his lyrics float over a bed of vintage synthesizers and effected guitar. "I wanted the song to have the feel of a marching clockwork toy, so the beat is really simple and metronomic with the synths doing the talking.” Shunning a clean '80s synth sound, the song is almost psychedelic in outlook, reminiscent of the minimal synth of acts such as Broadcast, Pram or Silver Apples. The video, an atmospheric montage of heavily effected and distorted shots of rural Britain, was inspired by film auteurs such as Stan Brakhage and Chris Marker.

This single is the title track of the forthcoming ‘Memory Box' album. The LP is a mixture of electronic hauntological excursions, dreampop and European coldwave, scheduled for release in early 2022. Using analogue synths, drum machines with parts played almost entirely live (with minimal computer sequencing) and vocals free of autotune, this LP conjures up an organic, dream-like world, inspired as much by Alice in Wonderland, Franz Kafka and Anna Kavan as by its sonic influences such as Kraftwerk and The Cure. The sonic pallet of 'Memory Box' is both reassuringly familiar and completely distinctive.

Rodney will be playing a handful of shows to support the LP release. His debut festival appearance at Indietracks was described as “a spiritual experience" and led to slots with artists including Pram, Marsheaux, Death & Vanilla, Rowetta and Steve Davis. In 2020, he performed as part of Damo Suzuki's backing band.